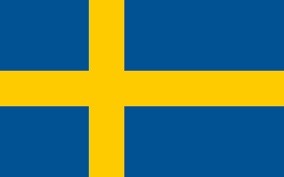 I am of Swedish descent....and very proud to say so. Gone are the days of seeing Swedes as the blonde people who contributed the smorgasbord, knitted earflap hats with reindeer designs and Ikea.

The Swedish Tourist Association have come up with a brilliant idea for putting Sweden on your bucket list. They gave the country a phone number! Dial the number and it connects with a real Swedish person who can talk with you about any topic. Why?  Because Sweden abolished censorship and is celebrating the anniversary of the importance of that law. No PC stuff in Sweden! Very Very Clever. What they are doing is letting outsiders communicate openly and freely with the Swedish people who are their own country's ambassadors! What a liberating idea..... 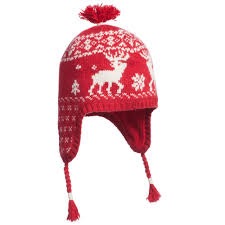 and you can see which countries have called the most. So far it's the US and that is understandable given these scary PC times.

This campaign is warm, friendly, open and tastefully done. Kudos to Sweden...I am proud to be a Svensk Flicka!
Posted by The Fox and Hound at 7:59 AM No comments: