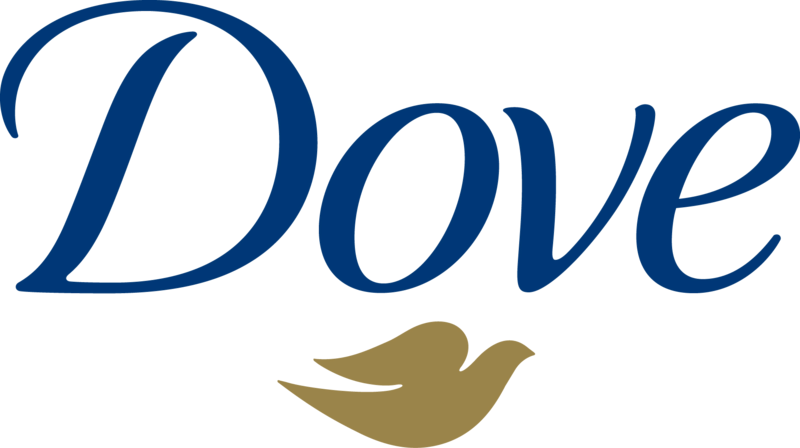 The Dove campaigns have been a bone of contention for me for many seasons and reasons. Not the least of which is the essential ultimate goal of a massive corporation becoming rich and all-powerful and such a strong influence on women's personal views about themselves.

Going back some years the original campaign that launched all this didn't start in Canada as two prominent Toronto female creative directors who built their entire reputations on this singular campaign would like you to think.  But in England.  It was the billboard Dove Real Beauty campaign that showed the evolution through makeup and lighting and photoshop how a model is transformed from one type of 'natural' beauty into a more 'commercial Barbie Beauty'. This campaign is now over ten years old. And it has sparked many awards, much recognition, many articles and much discussion, major PR pushes for seeing this as the way to coattail and launch female empowerment,  many copycat campaigns by other major female products, many 'likes', and most importantly, many many sales of Dove products.

And of course, it sparked the marketing classic: where do you go from here? An envious problem from one perspective yet a daunting one from another. Anyone in the agency world knows this is a precarious moment (or could be) and that like things that go viral,  a big part of the success of this initial effort was luck and the stars having aligned just so.

Basically the Dove message is about a woman feeling good in her own skin. Whatever that means.
Since the original outdoor campaign, Dove has had several other variations on this theme with women being "sketched" as one woman describes another (to a man....which is interesting in itself).
A "patches" campaign where women were duped into thinking wearing a skin patch will somehow make them "more beautiful" and of course along with this the requisite social media pushes, p.r. coverages and hype from articles in fashion mags right down to now both Always Like a Girl campaign aimed at pre-pubescent, pre-menstral females to Pantene's Shine Strong, Not Sorry stories and Goldieblox's The Princess Machine.

But Dove is still perceived as the gold standard for having launched, nurtured and fanned the flames for this idea.

Now Dove has launched a singularly social campaign on Twitter. One thing Dove and Unilever are really good at is mining data. Their planners must spend zillions of hours sifting through minutia. Because they uncovered the Twitterfactoid that women on Twitter trend/tend to say a lot of negative things about their perceptions of their bodies on this forum. So Dove's social media vultures have honed in on this and launched their Dove's Speakbeautiful campaign. The premise is that every time some female says something remotely negative about herself, Dove swoops in with a sappy worse-than- Hallmark card feel-good anecdote to make you think better of yourself.

It was the insightful article in the Washington Post http://www.washingtonpost.com/news/the-intersect/wp/2015/02/25/doves-speakbeautiful-campaign-is-the-ugliest-thing-on-the-internet-today/
that has prompted my 2cents worth here. I totally agree with Ms. Dewey's take on this invasive, creepy and condescending approach Dove is taking. They have crossed the line.

While my blog has a cautionary "beware" of the social media feeding ground peppered throughout various campaigns I sight and present campaigns that have inadvertantly been co-opted and become social fodder.  But this latest effort by Dove is truly deserving of scrutiny,  because it is Dove's first ad campaign that is completely social.

And while the whole ad world screams it's all about social stories and connecting with consumers in a more intimate way, I think this example is one that will show us the error of how invasively deceptive this approach is. It is corrupt. It is presumptous. It is demeaning. It is decadant to assume a point of view and contributes to the opposite effect it thinks it will achieve.

And personally,  as a woman, I have always felt Dove's campaigns were cloying, condescending and corrupting to women's inner-self esteem so this campaign de-evolution does not surprise me. In fact, it was bound to happen sooner or later.

More and more clients/brands/agencies have forgotten when to stop. When to let a good thing just be in that moment, that moment when all the stars seemed to align just so.
Posted by The Fox and Hound at 10:15 AM No comments: